The banking levy in Cyprus is a good measure of how completely screwed up the EU has become.

Presidential spokesman Dmitry Peskov said on Monday: “Assessing the possible decision of imposing additional tax by Cyprus on deposits, [President] Putin said that this decision, if taken, would be unfair, unprofessional and dangerous.”

Prime Minister Dmitry Medvedev said: “It looks simply like the confiscation of other people’s money.”

The Russians seem to be the only ones making sense here.

Preaching to the choir

I can hear an entire nation of Scots screaming “Duhhh!!”:

In an attempt to distance his party from the Tories, the Deputy Prime Minister will say: “People in Scotland know that the Conservatives cannot be trusted to deliver a fairer society. Not on their own anyway.

“With only one MP in Scotland, who honestly thinks that the Conservatives on their own will stand up for you?”

Has there ever been a better time to be a biker? 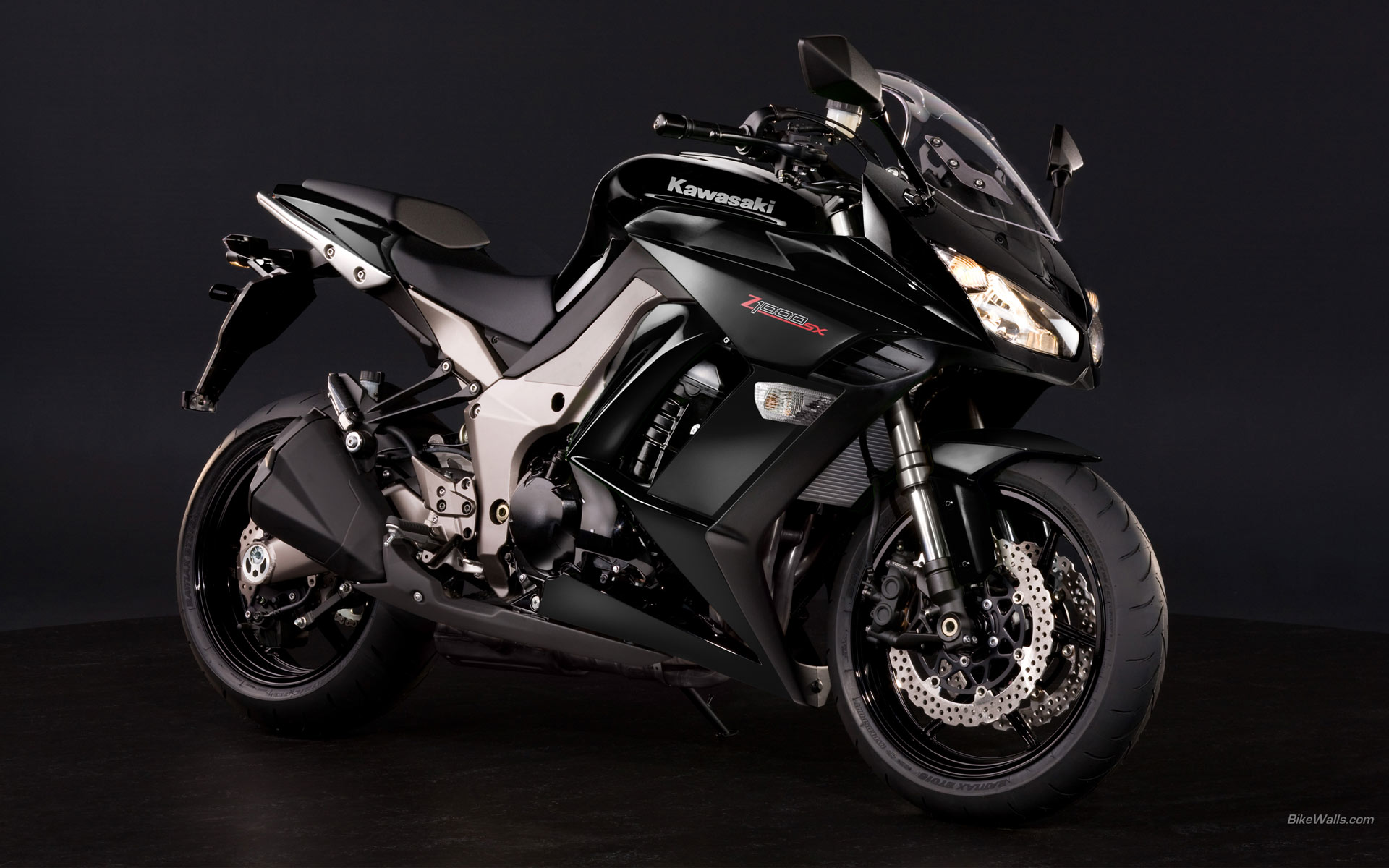 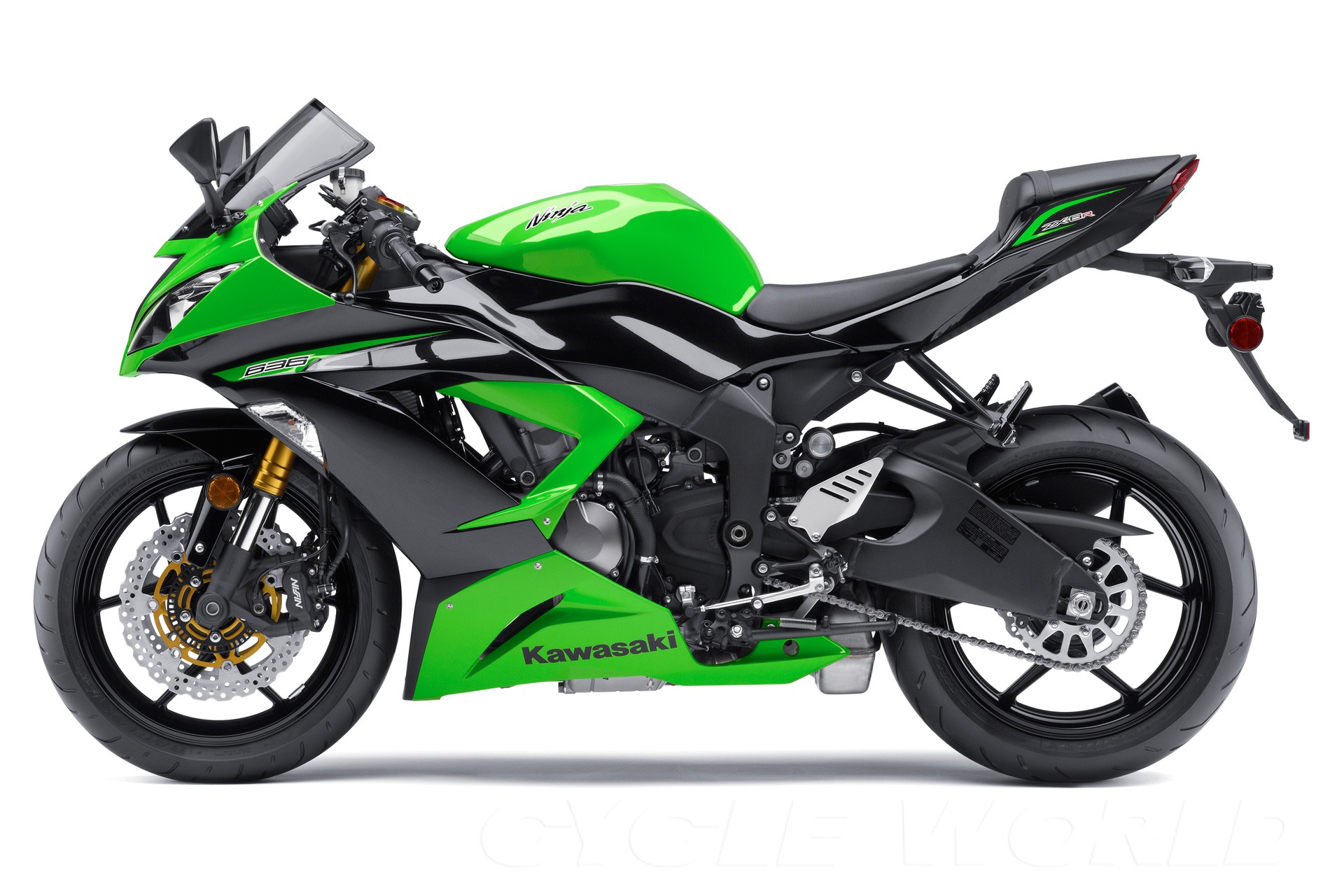 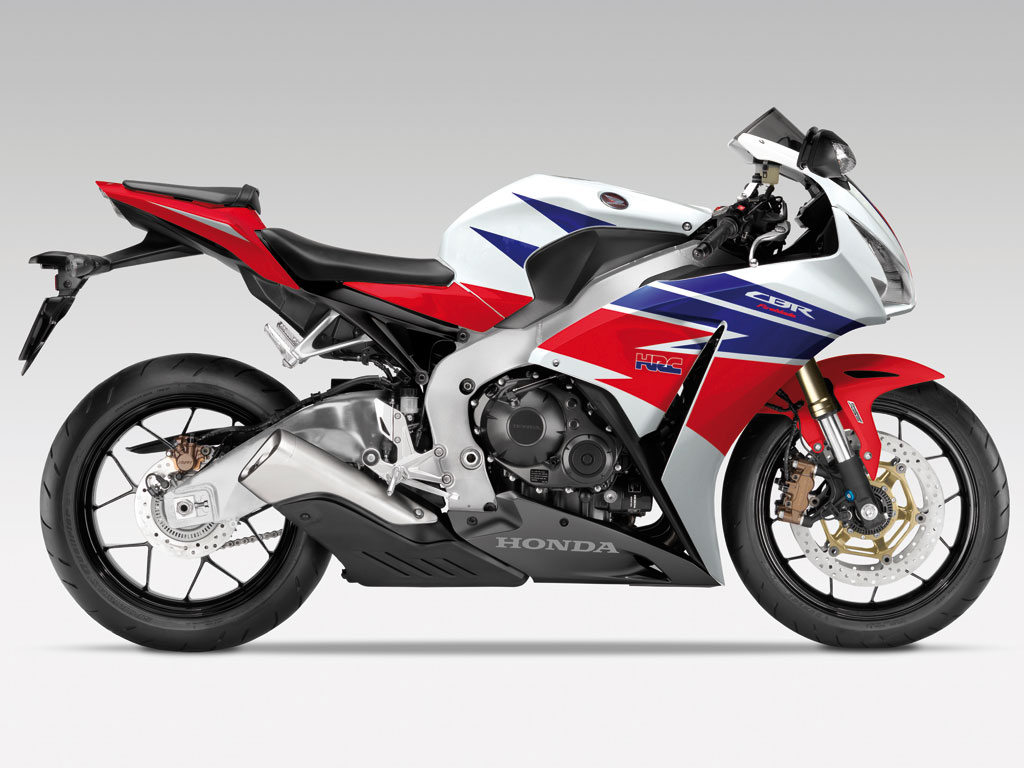 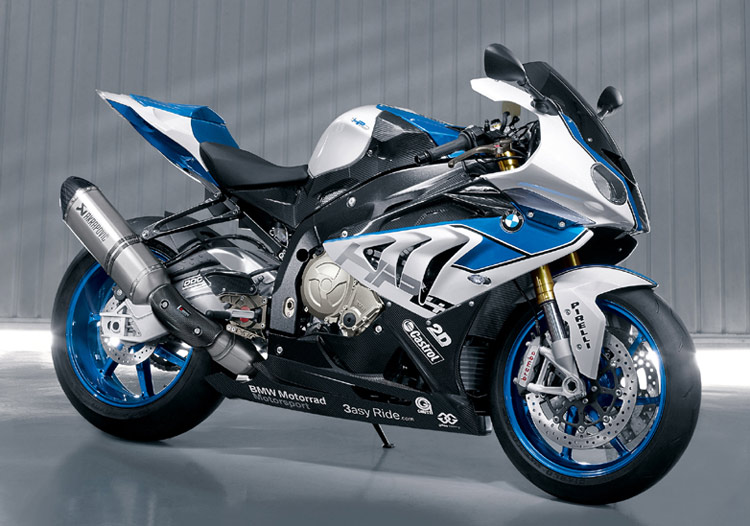 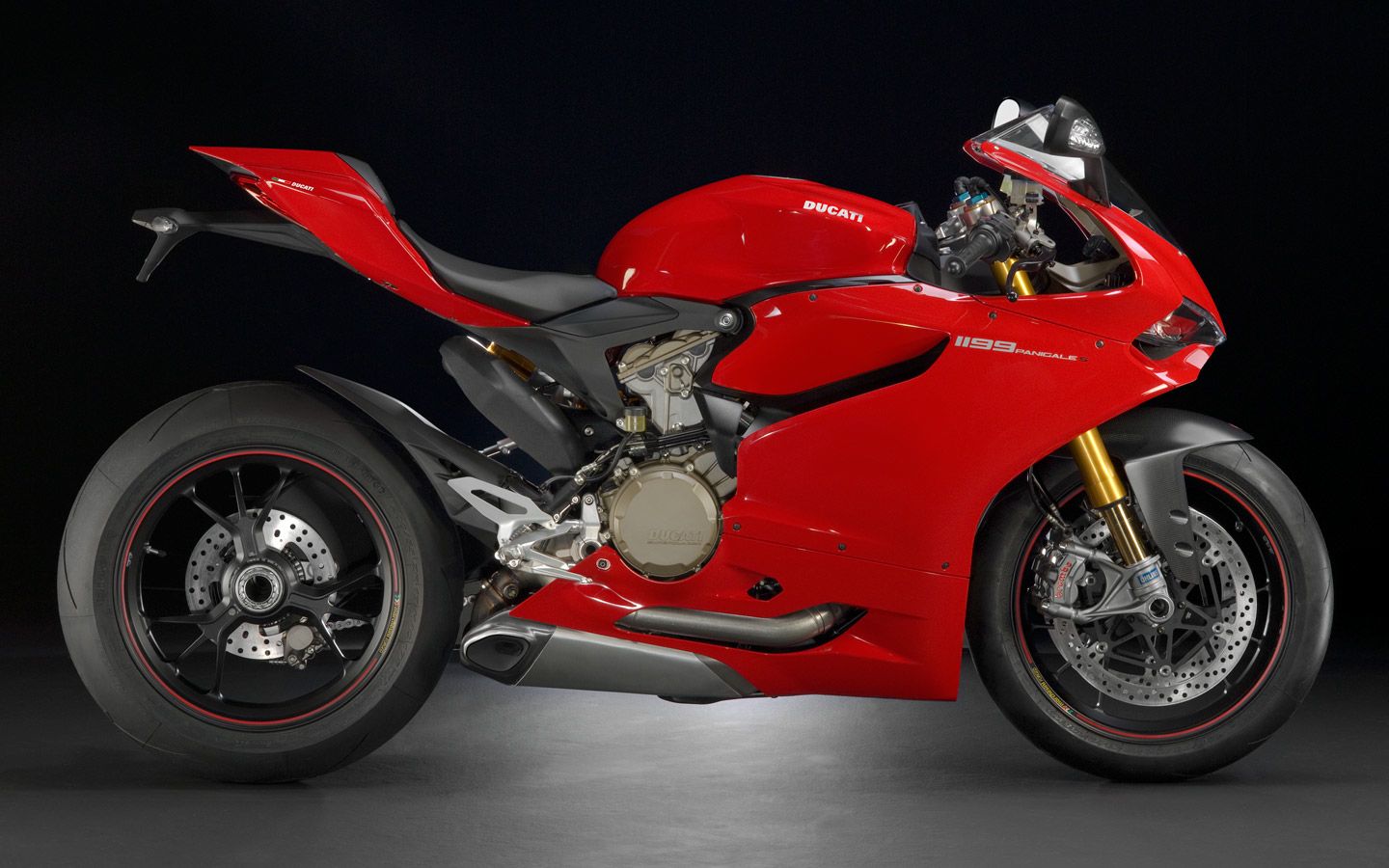